Love the garden in every season?
Check out my free E-Guide, "The Garden Year."
Yes! I want the free E-Guide!
7 shares

Old School Simplicity.  This is a topic I love!  Do you ever wonder why, in this age of modern conveniences, we are more tired and distracted than ever?

We long for a trip back in time, perhaps, when we didn’t have computers, tablets, smartphones, or microwave ovens.

I believe we can learn quite a bit from the past in this regard.  Hopefully, you will find this helpful in your present quest for living more simply.

Let’s glimpse at what it was like for my parents’ generation.  Their generation exemplified old school simplicity.  They were children during the Great Depression Era.  You see, they were born in the 1920’s, and got married in the 1940’s. 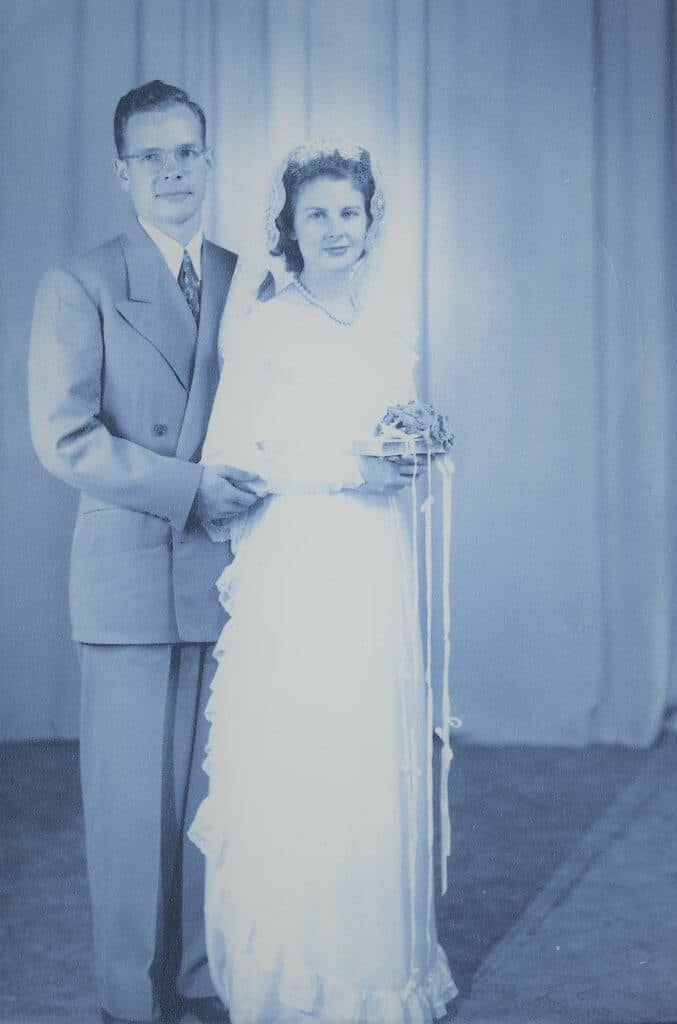 Communicate and Connect via Daily Tasks

Their entire married life, Mom and Dad embodied old school simplicity.   They didn’t believe in “unnecessary” things.  In fact, they never purchased a dishwasher.   They did the dishes together every night.  Mom washed and Dad dried.  It was a special time to connect and talk about their day.  If they were encountering any of life’s challenges, this was a key time for them to reflect and strategize, in a sense.  I remember how it was not a time to approach them as it was their time.

Also, I remember how I hoped that someday I would have a spouse with whom to share this special time of day as well.  And now I do.  We don’t have anything but perhaps some soft music in the background as we accomplish this mundane, albeit necessary series of tasks.   There is satisfaction from completing the clean-up, but even more so from the human connection.

Are you familiar with, “Use it up, wear it out, make it do, or do without?”  Well, Mom and Dad truly were the “Waste not, want not” types!  Joel used to marvel at how my father would clean his plate at every meal.  It looked as though it really didn’t need to be washed!

My Mother grew up wearing dresses sewn by my grandmother.  Sometimes the fabric came from potato sacks.  Quilts were pieced together from any and all salvageable leftover fabric scraps, usually from worn-out clothing.  All clothes were handmade.

My Mother and her sisters were taught to sew, knit, crochet, and embroider.  They used things they had on hand to create toys and games.  In fact, my Aunt built and furnished a dollhouse for my Mom using things we’d likely throw away today.  I particularly remember a cute “lamp” for the dollhouse made from an empty, wooden, thread spool that had been painted white.  The “shade” was created from a tiny rose-pink fabric scrap and stiffened with glue.

Skills and Mindset: Take Nothing for Granted

Mom’s family had a cow for milk, chickens for eggs, and a vegetable garden.  Things like oranges were expensive treats.  I used to receive oranges in my Christmas stocking, and wondered what was the big deal until Mom told me how precious they were to her as a child.  She also told me that when she contracted scarlet fever, the upside was that she got to eat as many oranges as she wanted!  That was Mom, though.  Always seeing the bright side.

I’m grateful that Mom taught me how to sew, knit, crochet, and embroider.  I gave up on knitting and crocheting for awhile, then picked them up again recently.  I feel it’s important to keep these skills alive.  She also taught me to cook and to clean.  She was a Home Economics major in college.  The funny thing about that is, she only learned baking!  Not meal preparation!  Mom said that when she and Dad were first married, he had to teach her basic cooking skills!  Home Economics, hah! 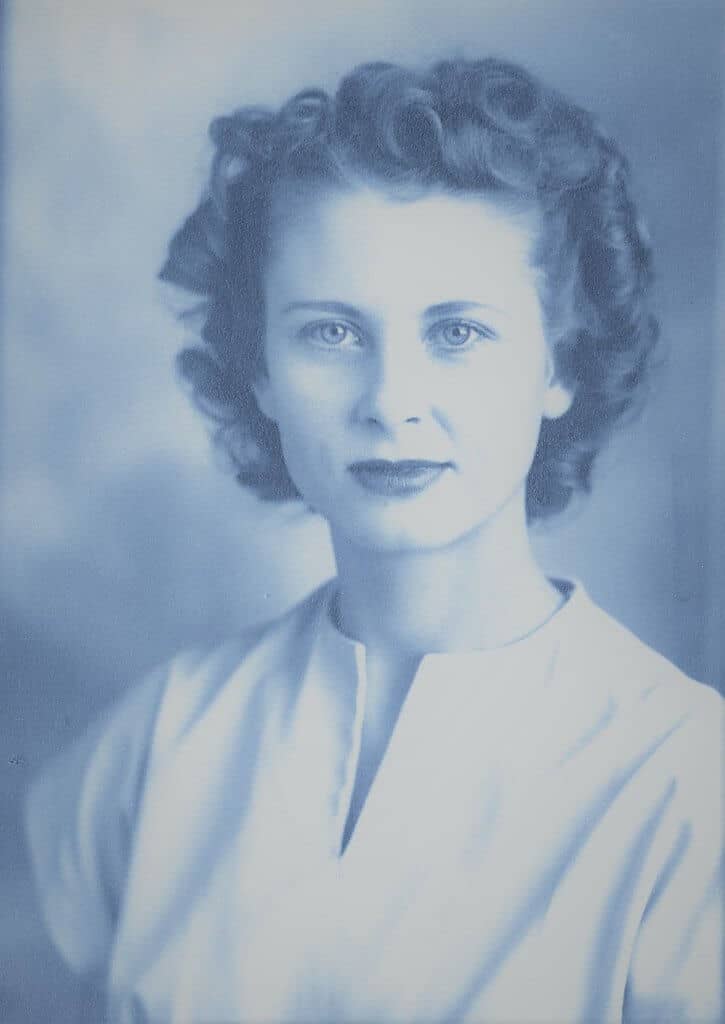 My Dad used to say, “If you want to learn how to do anything, go to the library and get a book!”  By following his own advice, he learned carpentry, auto repair, and numerous other things.  Dad gave me a tool box filled with basics like a hammer and screwdriver when I graduated college.  He wanted to encourage me to be self-sustainable.

Dad’s Mother had cherry and apple trees which gave her enough fruit for canning and baking pies.  I’ve never seen anyone peel an apple as fast as she could!  She also had a treadle sewing machine, and she taught me how to use it when I was a young girl.  Imagine strengthening your leg muscles while you sew!

Dad valued living simply.  Prior to his retirement, he said all he’d need for the rest of his life (besides food and the people he loved, of course) were his bicycle and shelves full of books.  He also liked music though, and I have great memories of his jaunty piano-playing.  His own father managed to purchase a beautiful, upright piano during the Depression.  That was unheard of at the time, but Grandpa scrimped and saved so his family could have music in the house.  To give an idea of just how frugal Grandpa was, on one very hot summer’s day, he refused to let me, a young child, cool off outside in the sprinkler because it would have wasted water!  Well, I survived.  And honestly, it was a good lesson because water is something we tend to take for granted.

My Dad’s mother was the one who insisted we all clean our plates.  No surprise there, as per the previous mention of my Dad leaving no trace of a meal on his plate!  Grandma was used to cooking for a farm family, so breakfast was early in the morning, and HUGE.  She used to stack buttered toast about a foot high, and serve large quantities of bacon and eggs alongside.  There was also fruit and/or juice, plus coffee for the adults and milk for the children.  We were not allowed to waste any of it. 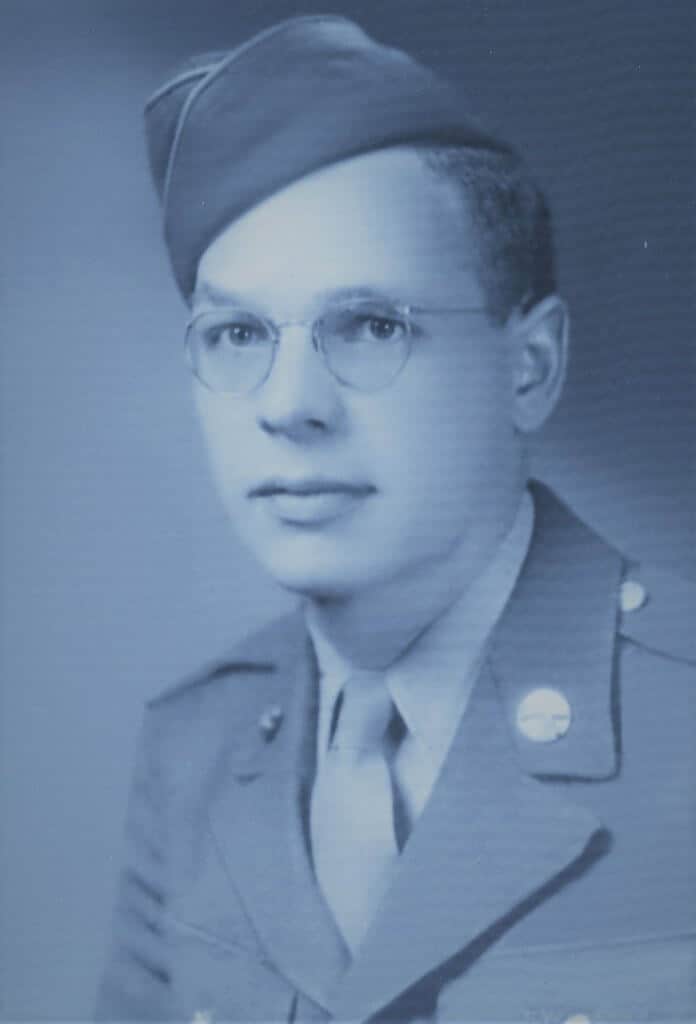 In our own household, we had one telephone.  It was on the wall, in the kitchen, and the chord was VERY short!  It never failed, if any of us children received or made a phone call, Mom or Dad found a reason to hang out in the kitchen.  We’d try to stretch the chord around the door frame to get out of earshot, but that didn’t work too well.

There was only one TV as well.  It was black-and-white, not super-huge, and there was no remote control.  Imagine having to get off the couch to physically change the channel!   Since there was only one TV, and six people, we had to all watch the same thing.  I don’t remember any specific rules about that, except that I do have a fond memory of having dinner on “TV trays” on some Saturday evenings, while we watched a series of sit-coms.  They were great, too!  Do you remember the Bob Newhart show?  The original one, with Suzanne Pleshette?  Oh my gosh, not only was the show itself hilarious, it had what I would consider to be one of the best theme songs in television history.

But I digress.  There was a vegetable garden in the backyard.  They grew mostly things like tomatoes and beans, as well as flowers.  There was also a peach tree and a choke-cherry tree.  Mom canned jam, just like my grandmothers.

Dad used to encourage us to get regular exercise.  He was very active himself.  We had a pamphlet on the bookshelf, the “U.S. Official Physical Fitness Program.”  There were actual photographs of JFK performing various exercises!  My friends would come over and we’d grab that pamphlet and do toe-touches or sit-ups.

There wasn’t a lot of waste in our house.  Vegetable peelings and the bones of a Thanksgiving turkey were used to make soup.  Leftovers were often re-purposed in some form of casserole genius.  Instead of endless paper scraps, there was a chalkboard near the phone on which to take messages.  A major purchase, such as a car, was given careful thought based on lots of research.  In particular, efficient gas mileage was a big priority, due to both the environmental impact as well as the budget.

We could do well to embrace at least some of the wisdom of our elders.  As we go through our days, let us not forget that some of the best, most eco-friendly practices are not really new ideas, per se.  They originated a long time ago.  There is a lot to be said for slowing down and doing things in a simpler way.  By doing so, we may just surprise ourselves with wondrous discoveries!

How do you borrow from the past in order to make the present and future a better place?

Wishing you abundance and blessings, always!

P.S. – One more thing!  Here are some links to get you started simplifying in the kitchen: 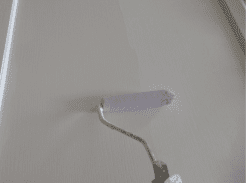 How to Easily Paint Kitchen Cabinets 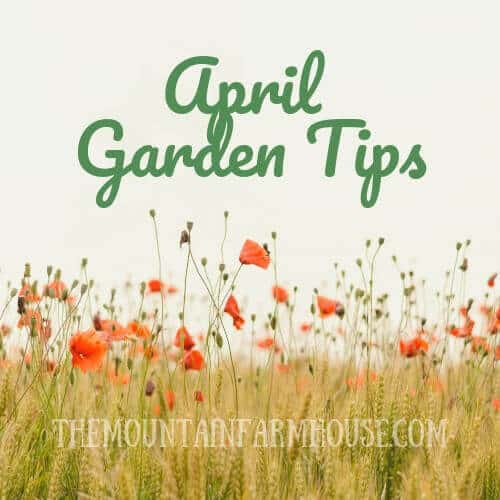 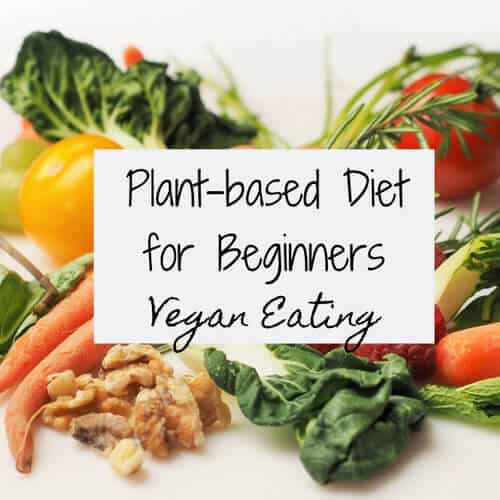 If I put these away for the season, it will likely