Love the garden in every season?
Check out my free E-Guide, "The Garden Year."
Yes! I want the free E-Guide!
27 shares

I don’t have a cabinet under my kitchen sink.  This is by choice, actually.  Instead I have a kitchen sink curtain.

We wanted to re-create an old-fashioned style in our kitchen when we had it remodeled in 2015.  Since the house was built in 1850, I wanted to give the “heart-of-the-home”  a nod to the past without sacrificing modern-day convenience.

We chose a sink that was a reproduction of an antique style, typical of the 1930’s.  This quickly presented a challenge with regard to organization. 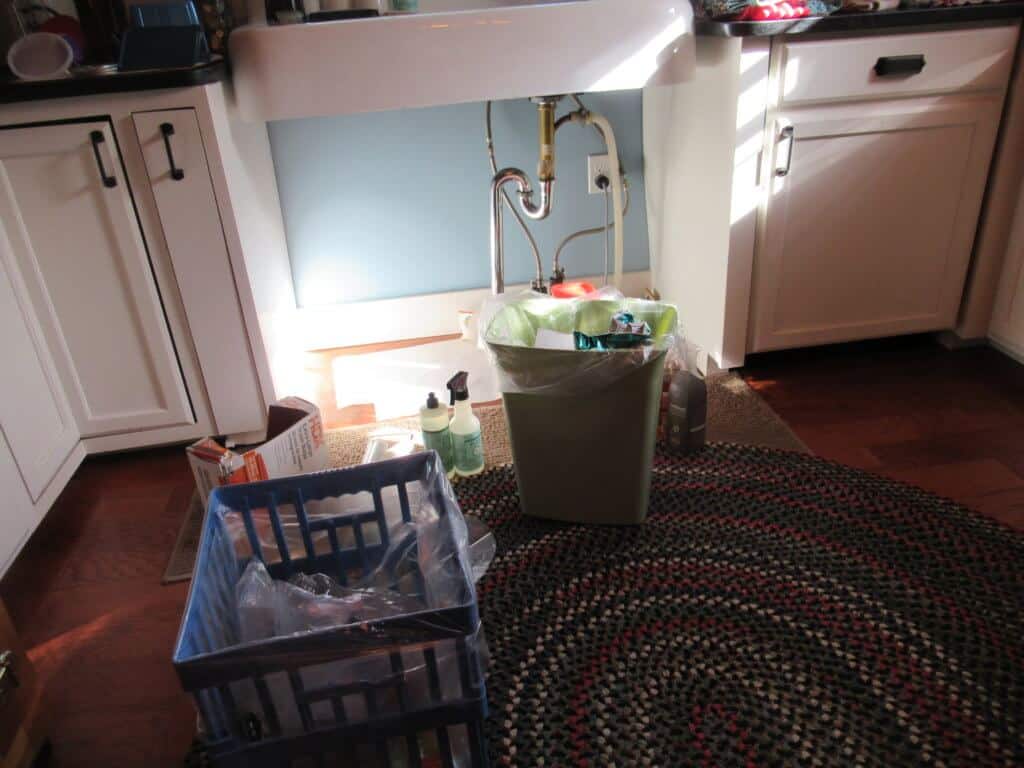 Without a cabinet, I was met with a unique organizing challenge.  I had to fit my trash and recycling bins, plus other necessities in this area without too much clutter.  I chose to hide it all behind a curtain.  But, I had to start with a clean slate. 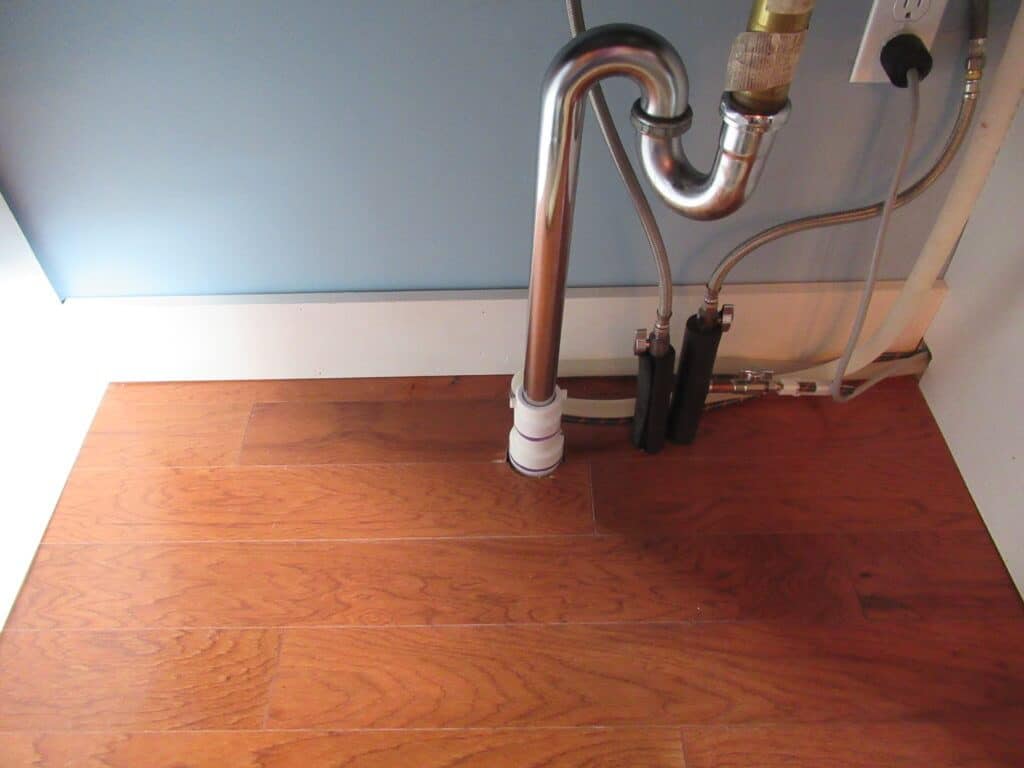 Then, I had to arrange everything. 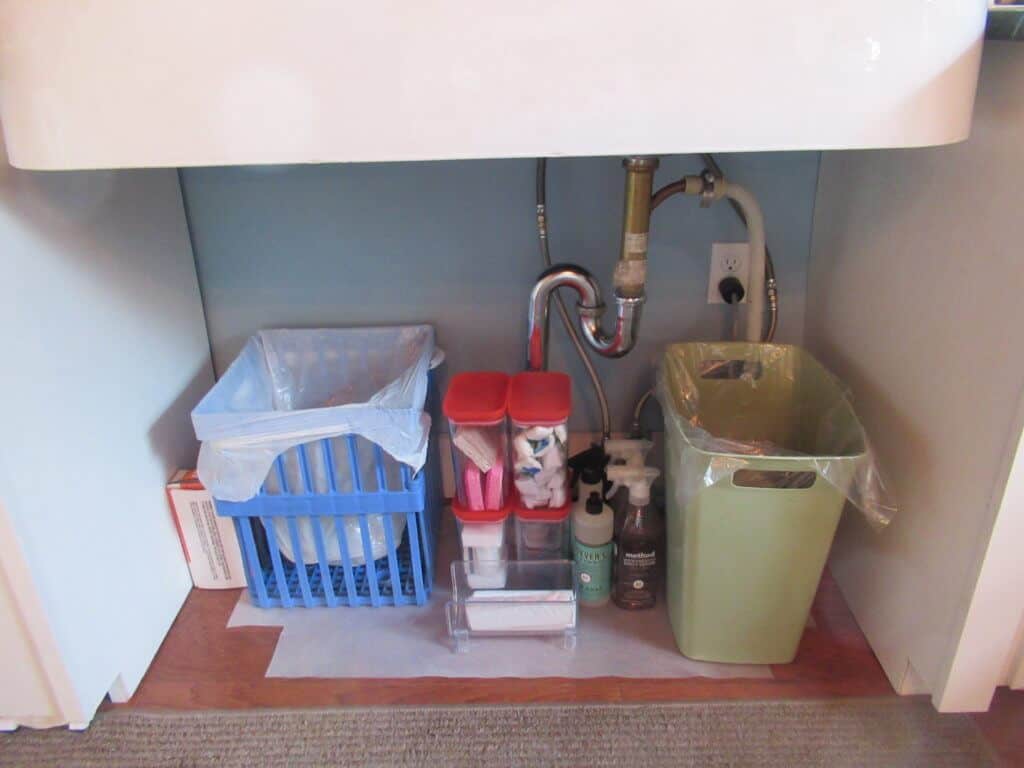 Organized under the kitchen sink

The next step was to add the curtain.  At first, I bought some legs from a large hardware store.  They were merely decorative.  But they did allow for a curtain rod to hold the curtain between them.  (The following photo was taken from my old phone, when our kitchen was under construction.) 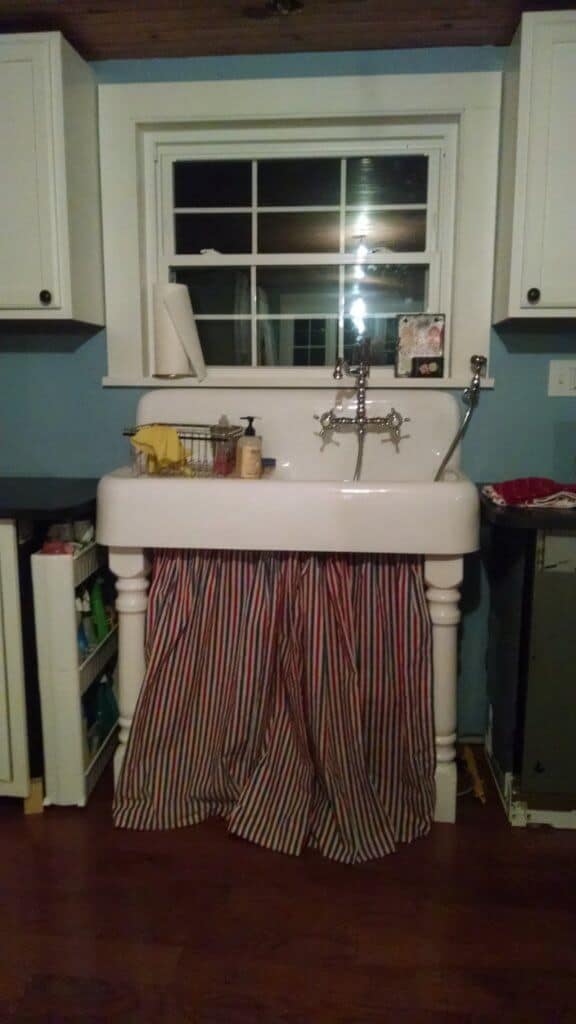 The legs were hollow inside, however, and eventually became unglued and wobbly.  We had to remove them.

Now the challenge was figuring out how to re-hang the curtain.  I’d had experience with hook-and-loop fasteners on sinks before.  They didn’t work very well due to all the moisture and humidity surrounding the sink.  I decided to try the “Industrial Strength” hook-and-loop fastening tape. 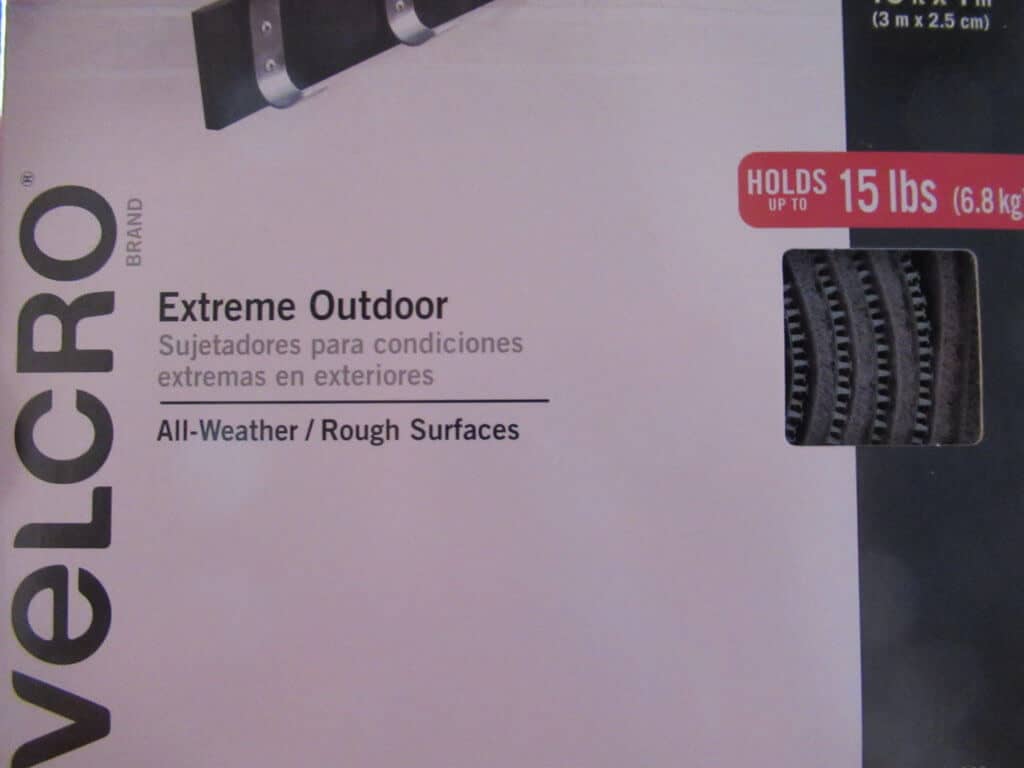 First, I had to measure and cut the pieces so they would fit underneath the sink apron.  Below shows the piece I adhered to the underside of the sink.  This is the scratchier side.  The softer side is attached to the fabric for ease when washing. 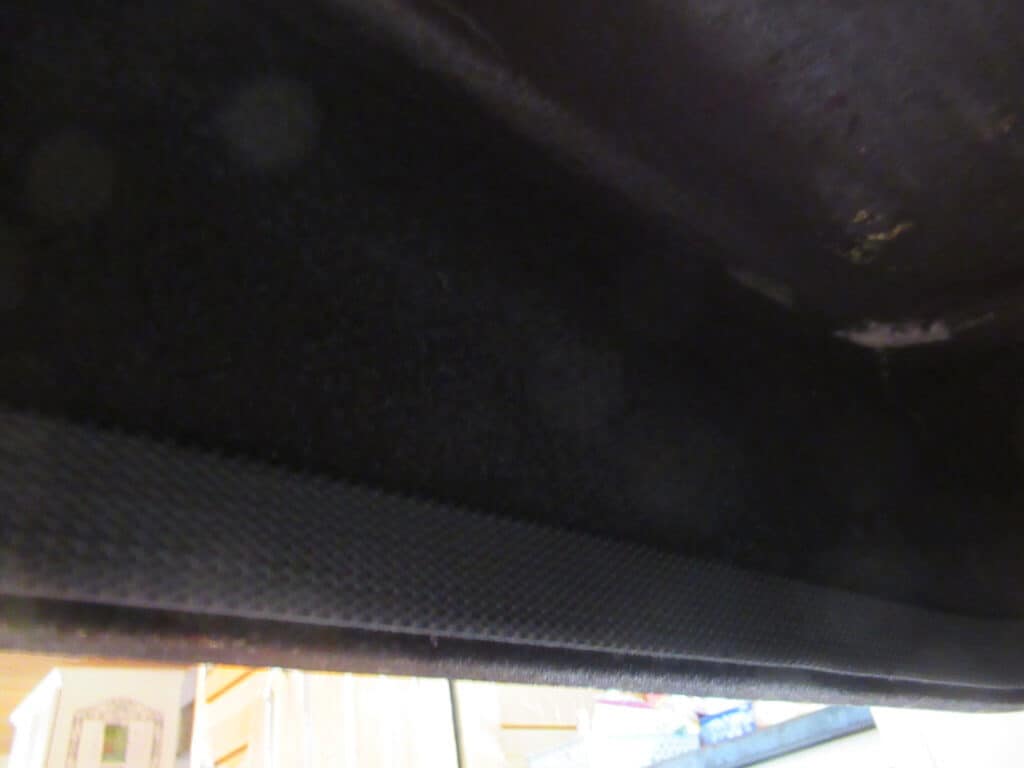 Since it had been on a curtain rod, there was a casing at the top of the curtain.  I had to press it before I could sew the gathers. 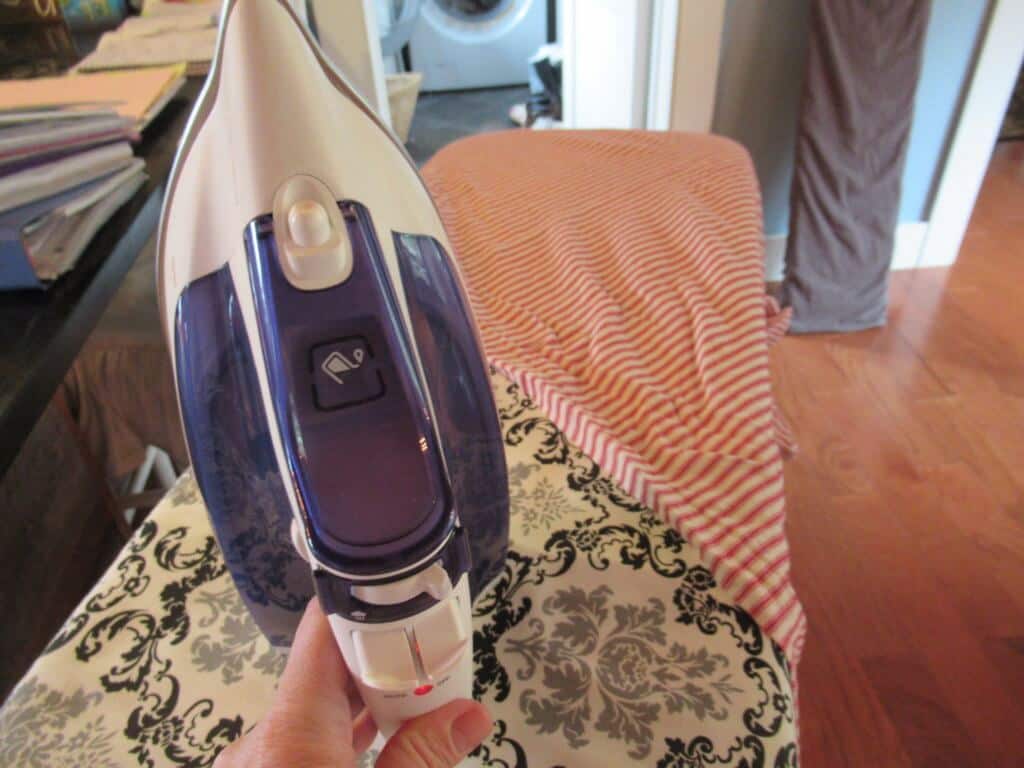 I had to then put gathers in the top of the curtain since I now was not using a curtain rod.  Yes, this is a different curtain than the one in the previous picture(with the legs).  I made both of them at around the same time a few years back.

To make gathers, set your stitch length to the longest setting.  Then stitch in a straight line.  If you have a very long piece of fabric to gather, you might want to stop and start again in one or more places.  This is to prevent the thread from breaking when pulling it to gather. 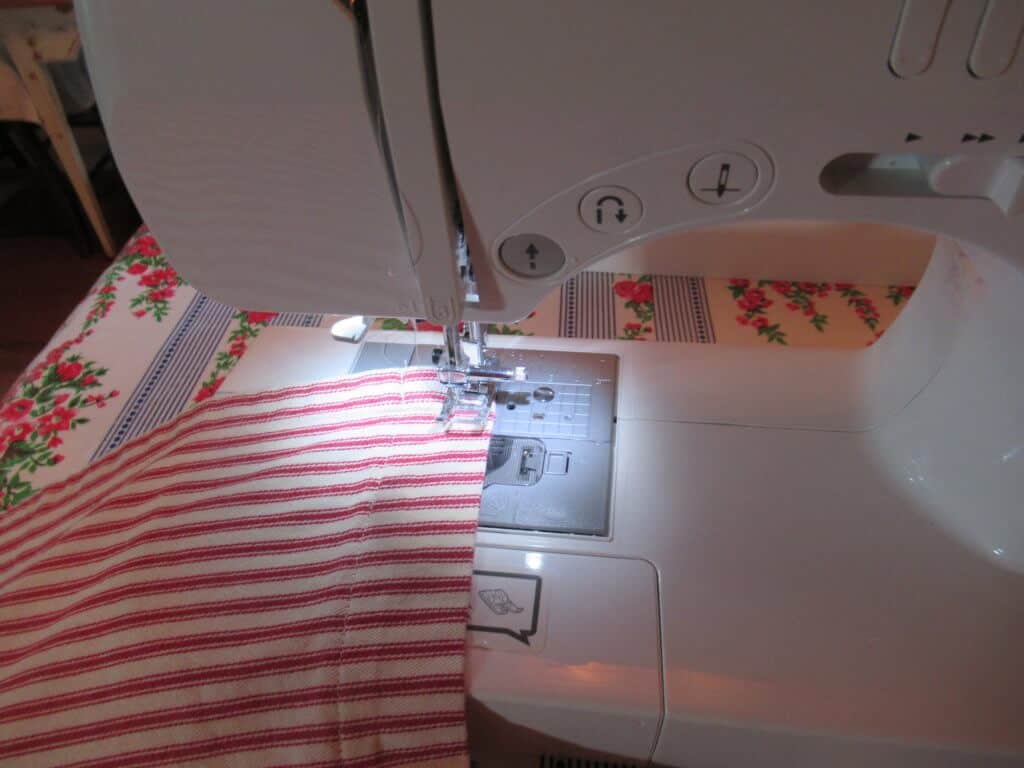 Attaching the hook-and-loop to the fabric

I adhered the other side of the hook-and-loop to the top of the gathered curtain.  It comes with its own built-in adhesive. 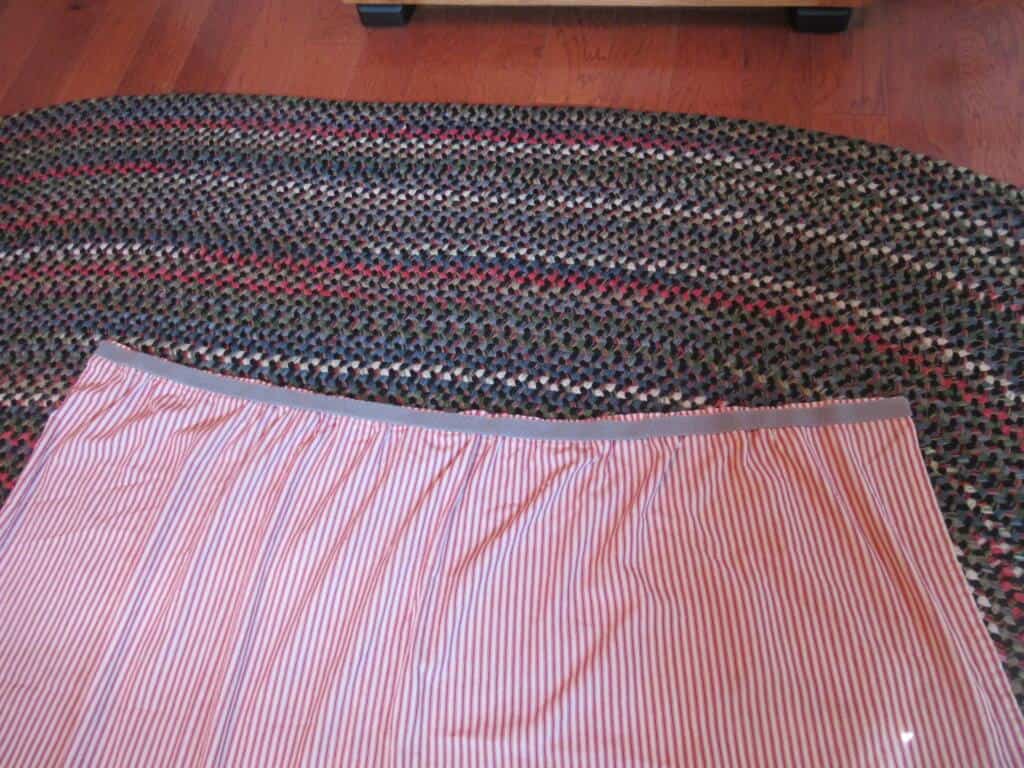 I thought it would be best to stitch it down for added strength, but my sewing machine needle kept jamming due to the glue on the back of the hook-and-loop tape. 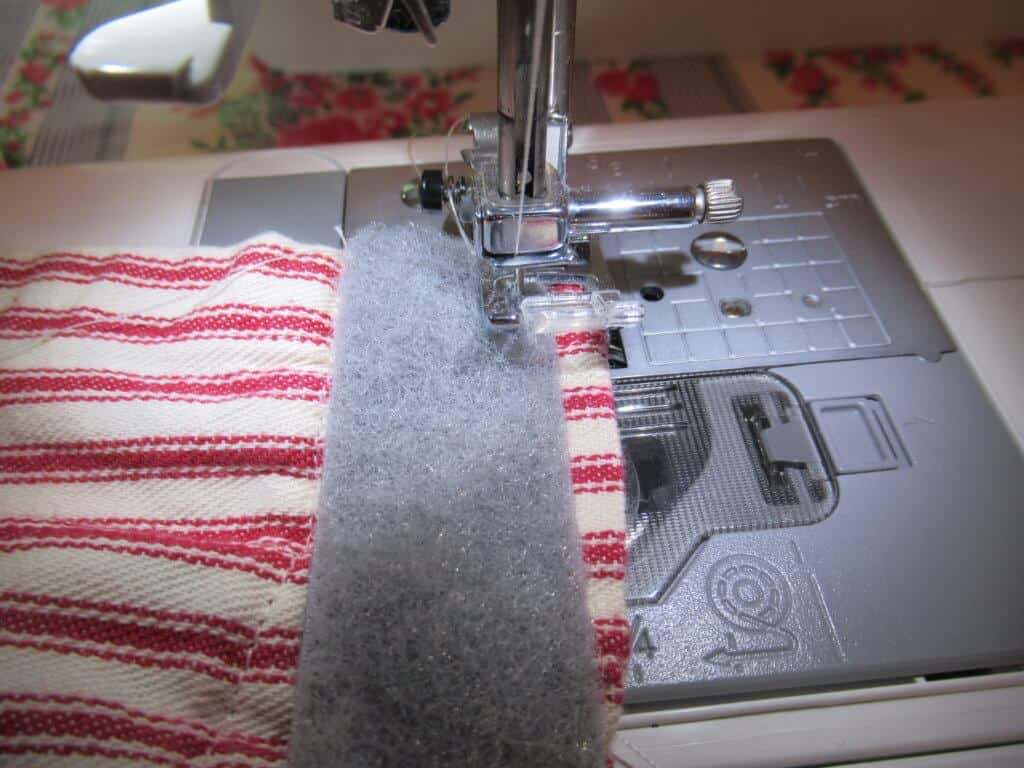 Instead, I hand-stitched some little spots, using thick thread, and tacking it down here and there.  I had to keep wiping the needle clean with rubbing alcohol. 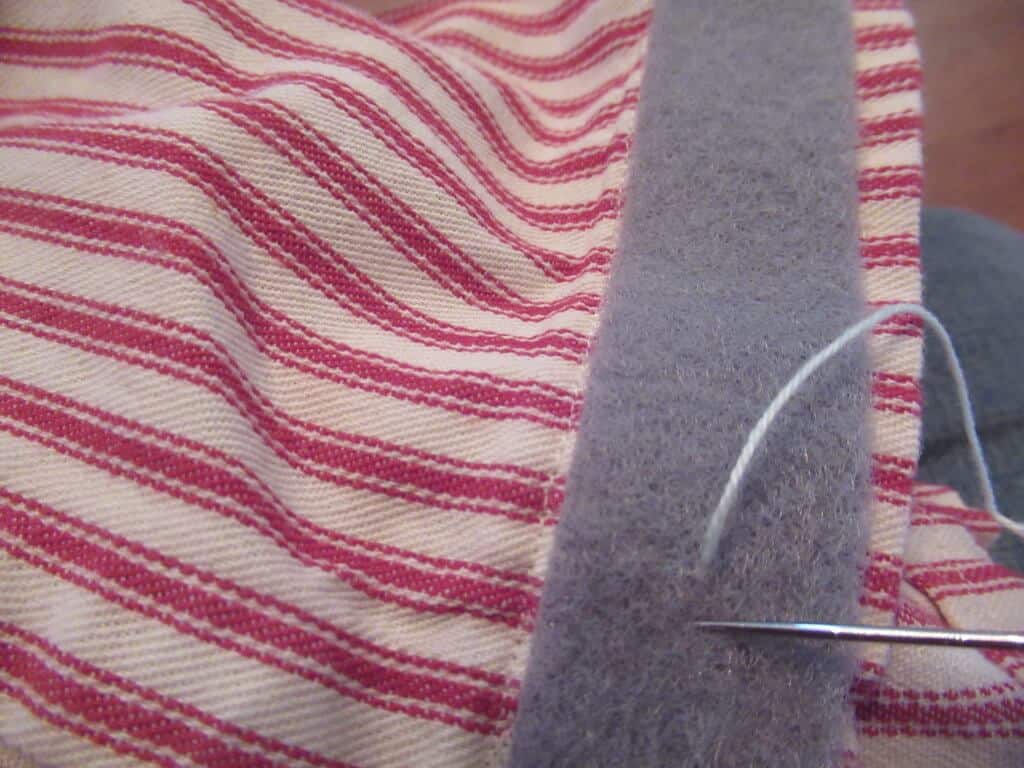 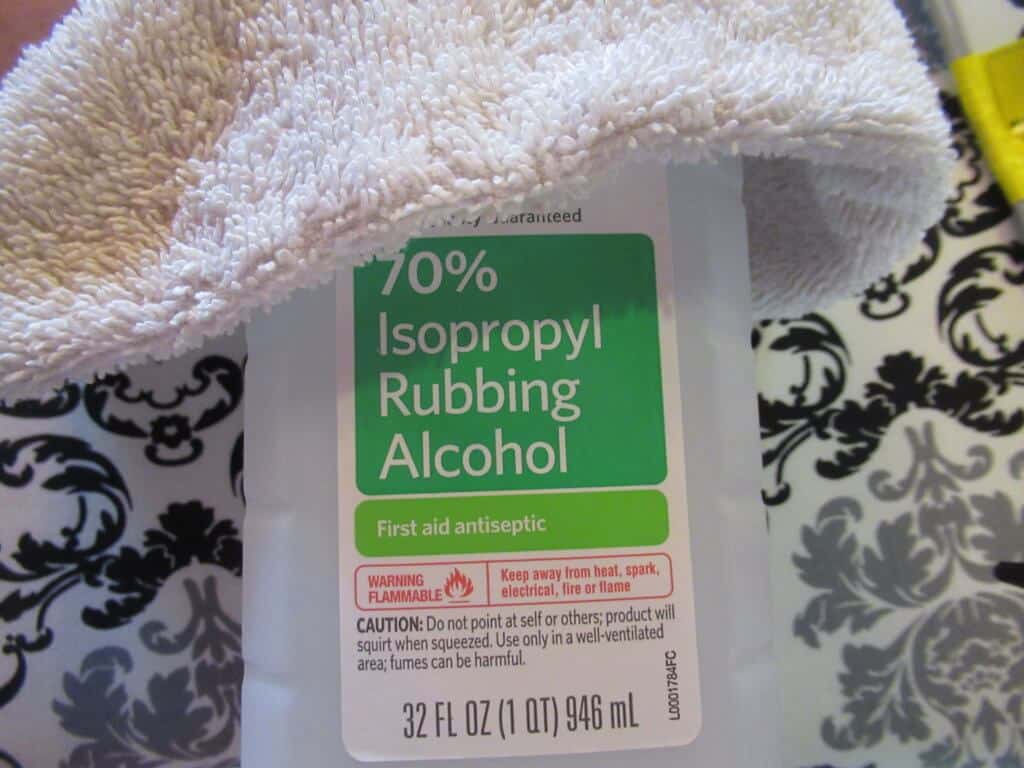 The last step was to simply attach the curtain with the hook-and-loop to the underside of the sink. 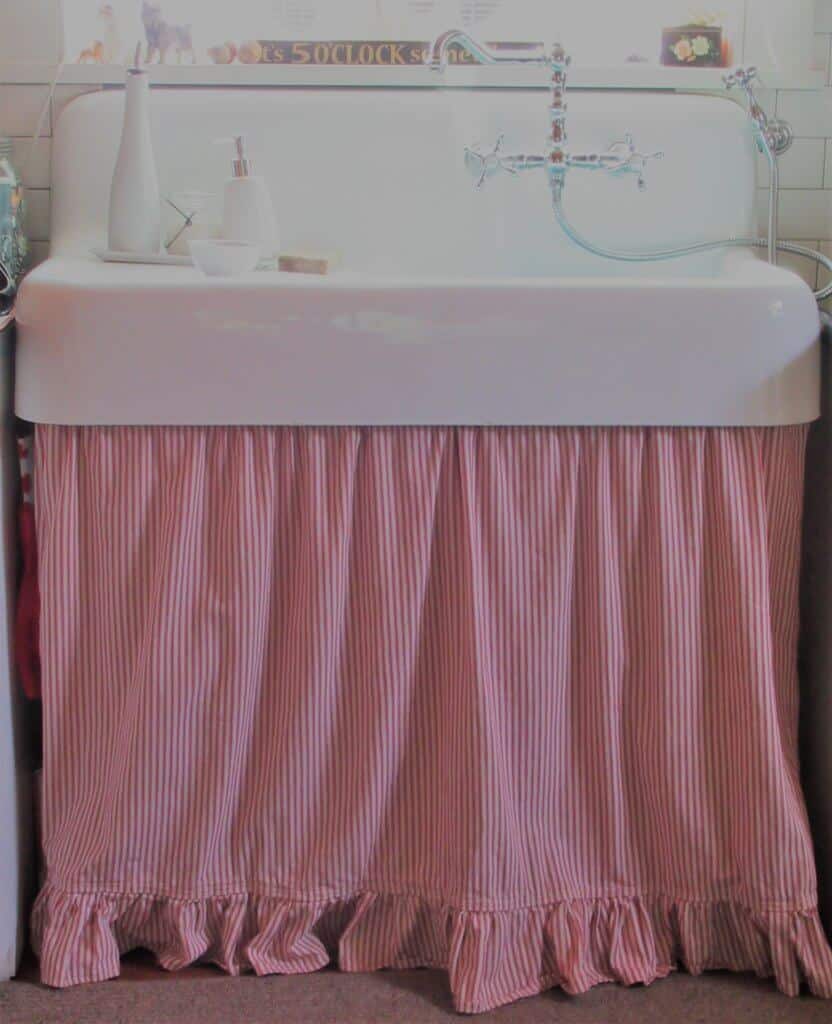 Viola!  There you have it!  Do you have a farmhouse sink?  Do you have a cabinet or a curtain?  How to you organize under yours?  And how do you make it look lovely? 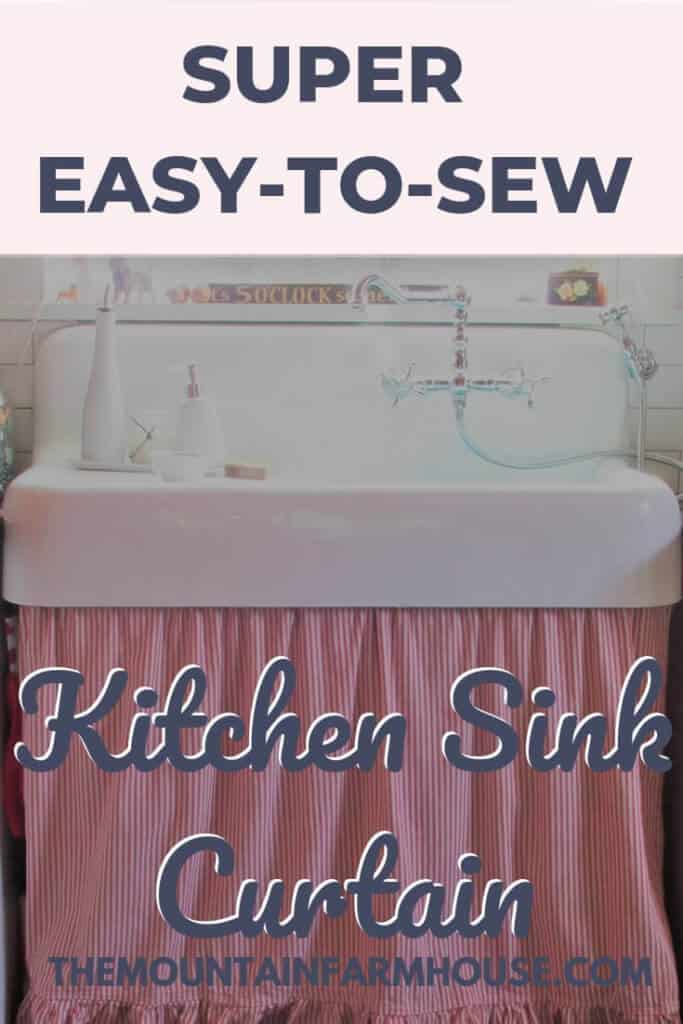 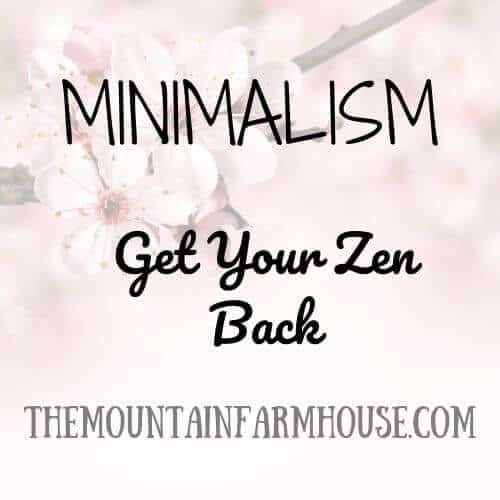 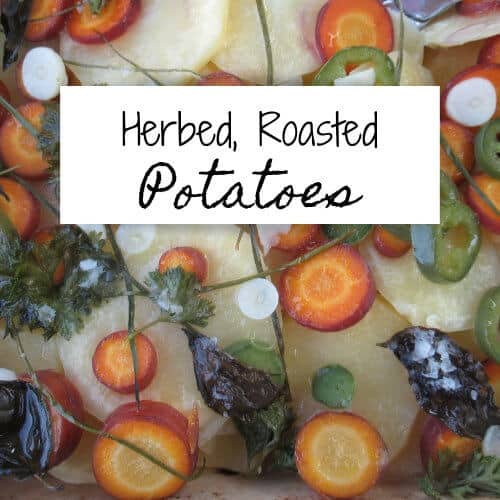